Featured in the News: US Housing Market

I was recently interviewed for this article from HomeVestors, Inc. commenting on the thriving housing market and how it continues to gain steam. 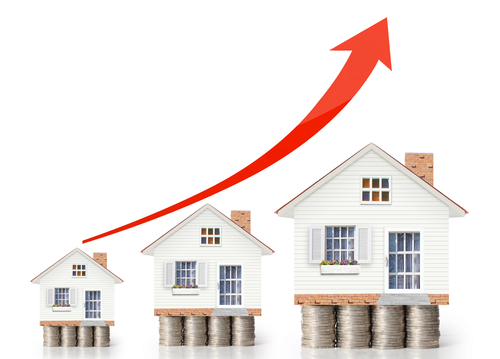 In Portland’s market, there is almost no inventory of residential properties to purchase or rent. Based on our projected increase of population in the next 20 years, we are in desperate need of housing, and that need is only going to grow,” said Patty Brockman, Principal Broker at Windermere Real Estate in Portland, Oregon. “The inventory of available homes hasn’t been this low since 2005 and that means that everything is selling for above asking price. Across Oregon and much of the West Coast, the inventory is expected to remain low alongside the the huge influx of people coming here in the next 15 to 20 years. This is evident across the state, and for the past 2 years in a row, Oregon had the highest amount of people moving in and lowest amount of people moving out as compared to other states.

What’s evident in this market is that the investors are now in Oregon, and they are buying competitively,” said Brockman. “One reason for this, which has been seen in other states, is that that the change in marijuana laws means that there are huge warehouses, storefronts and growhouses that have been purchased for the growth and distribution. And then there is an influx of people moving into the state. This is in anticipation of legalization on July 1st, and states like Washington and Colorado have seen massive investment in this industry in terms of space. Rent is still a notable reason to invest as well. We’ve all heard it before, but many millenials and younger people still aren’t buying although the situation is clear: rent has increased at 12% over the last year, and there is virtually no vacancy rate,” she said. “It’s still cheaper to own than it is to rent, so most investors will see a return on investment immediately. On top of this, we’re seeing low interest rates, higher appreciation on homes, and historically low inventory rates. The forecasts project this to keep increasing, so it is definitely the time to buy, especially in growing cities like Portland, Seattle, Denver and San Francisco.

This still stands true almost 2 months later. Read the full article about the state of the housing market on a national level here. And check out Matthew Gardner's view from this recent post in the Windermere blog.

Thank you for your inquiry.